Do you have a hard time going into a deep sleep because of frequent tossing and turning, trying to get comfortable? Or maybe it’s your partner’s inability to lay still that disrupts your sleep?

Thousands of people suffer from this common sleeping issue which is rarely addressed or talked about. Some will chalk it up to an inevitable part of life, not realizing how easily it can be fixed. The root of this issue stems from your body’s hindered ability to relax. The good news is there’s something you can do about it!

Impaired sleep can be effectively treated by making some minor changes. With the right quality vitamins and minerals, you can begin enjoying a better night’s sleep. To help you on your journey, we have created the perfect supplement to promote the deep sleep you so need. And to complement this product, we also have a complete multi-vitamin to help you maintain your energy levels throughout the day. Both of these products are specifically designed to help people like you.

You can learn more about your sleeping issues in this free eBook “Better Sleep, Better Life”.

If you can identify with any of these sleep problems, you're going to love us!

Whether you have a bad night every night or just once in awhile, we can help you! 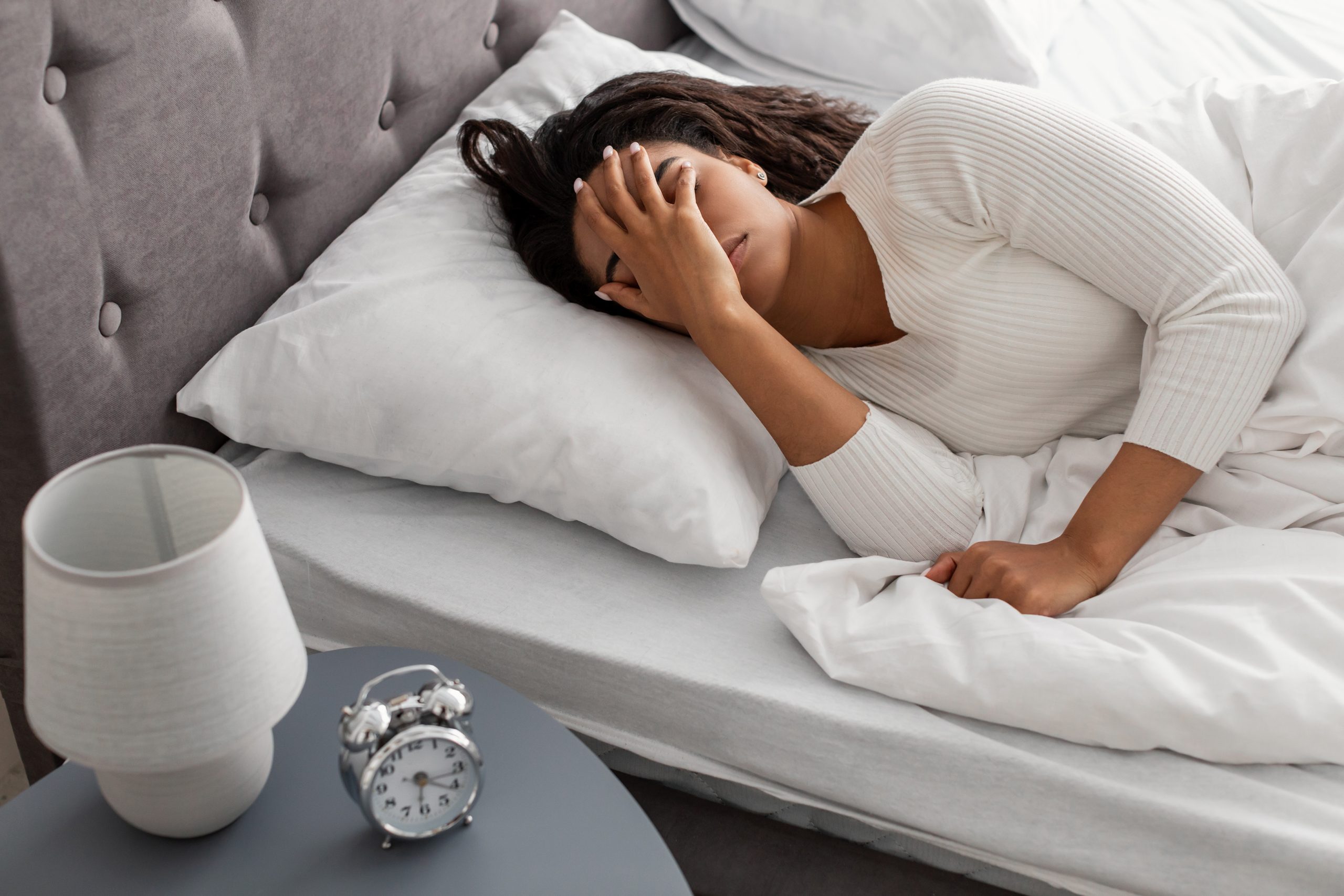 At the end of the day, when I try to relax or when I go to bed, I have a hard time relaxing and finding a comfortable position which makes it difficult to fall asleep quickly.
What do I do next? 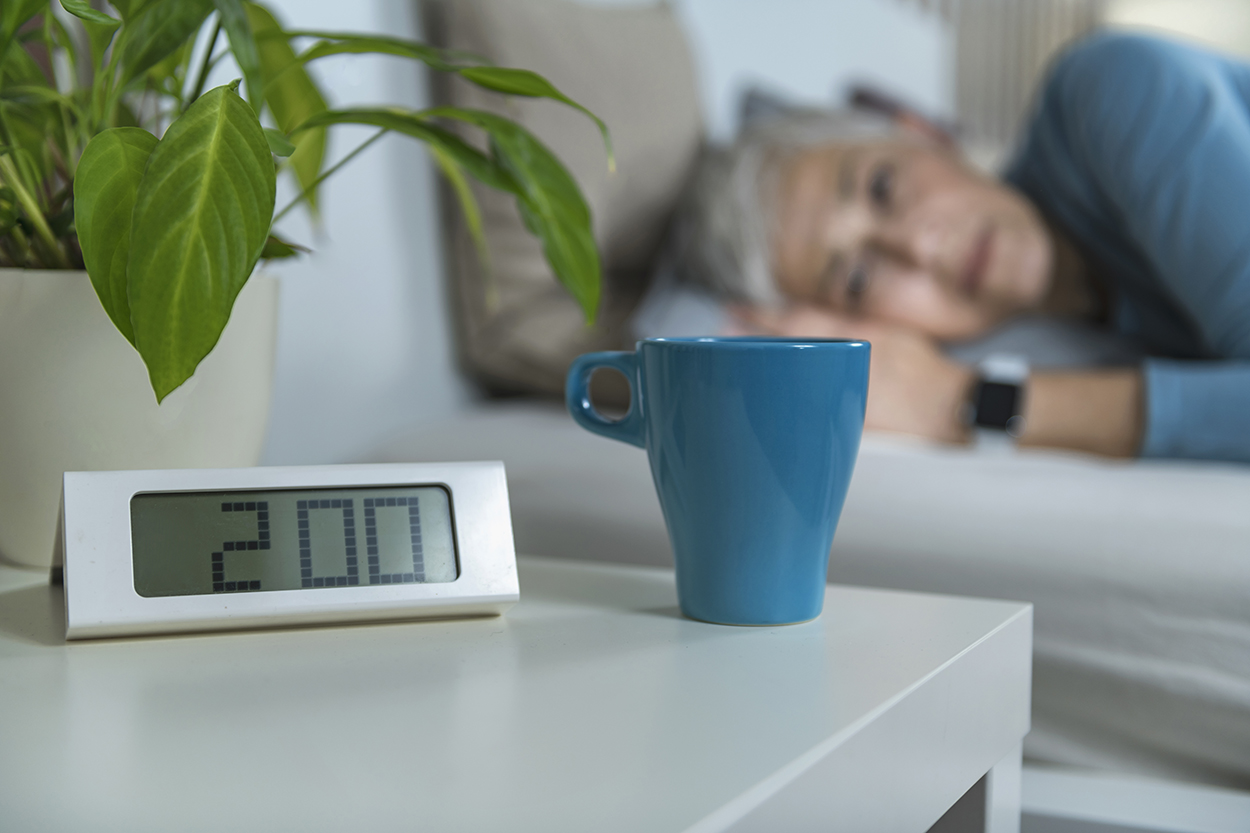 I wake up in the middle of the night

I never seem to sleep right through the night. I always wake up in the middle of the night and can't get back into a comfortable position long enough to fall back asleep.
What do I do next? 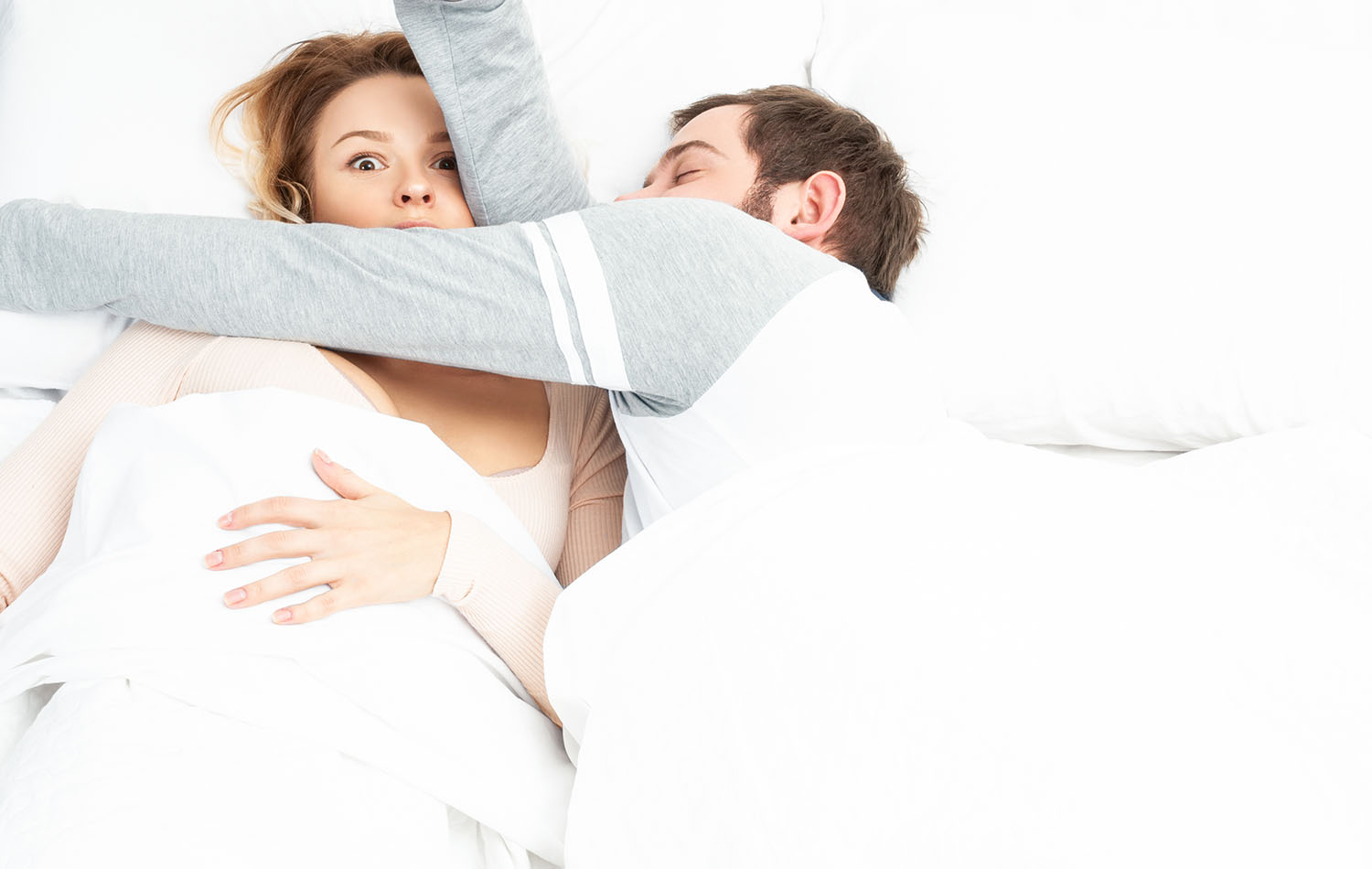 My partner is disturbing my sleep

My partner tosses and turns all night and although they seem to sleep through the night, I am constantly woken up by their constant movement in bed.
What Do I do next?

Here is where most people start!

Most people use 1 or more of these 3 paths. Whichever one you take, they are all risk-free and all lead to a better sleep! 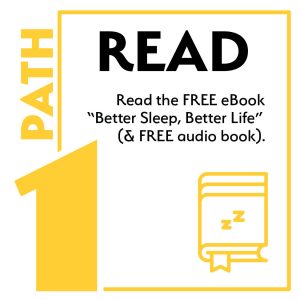 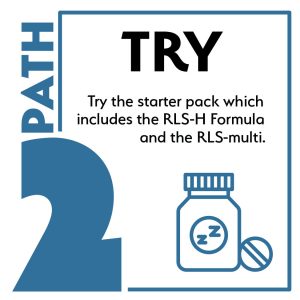 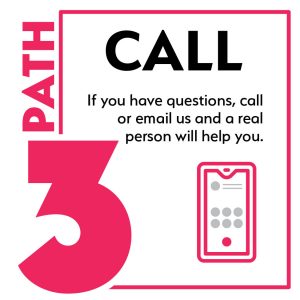 This FREE eBook is a GREAT Place to Start! Risk Free...

You’re seconds away from your free eBook and Audio Book. 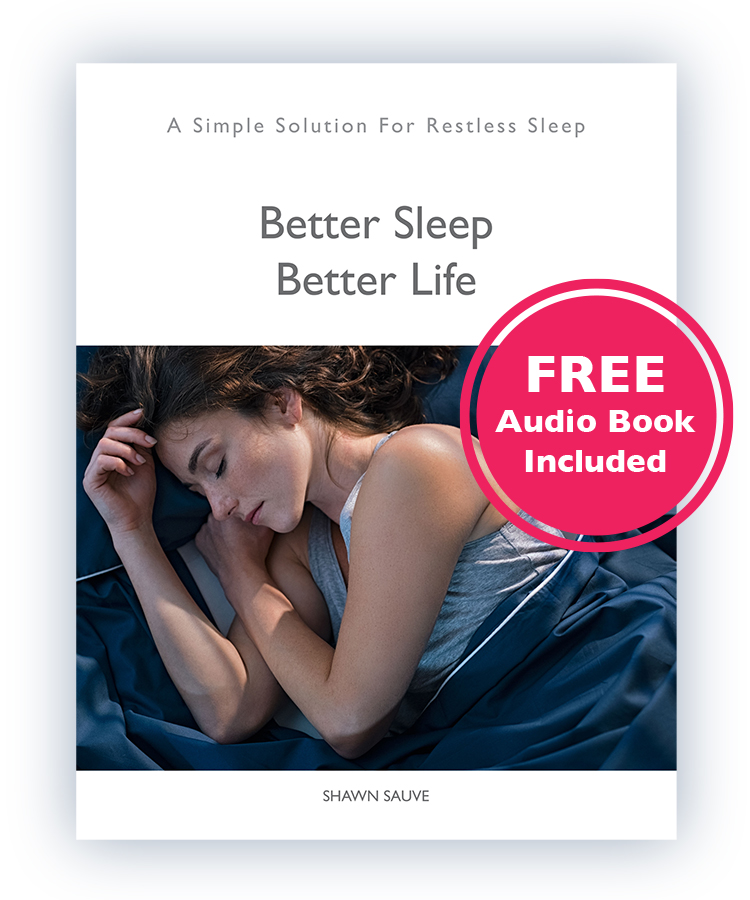 “Better Sleep – Better Life” Describes what we have learned after helping thousands of people just like you sleep better over the last 15 years. It is a boiled down version that gives you the facts you need to know to start sleeping better today.

GET THE FREE BOOK NOW... wHERE CAN WE SEND YOU THE LINK?

IMPORTAN NOTE: Once you fill out the form, check your inbox. An email will ask you to confirm your email. Once done you will get an email with the links to the eBook and audio book IMMEDIATELY!

Join the thousands of people who are now sleeping better!

“Better Sleep – Better Life” can be read or listened to in less than 15 minutes. It is an easy read with a lot of information that will help you sleep better tonight.

Take a look inside

You're one click away from a great night's sleep!

Don't spend another night tossing and turning and experience a restful sleep tonight!

Learn why you are not sleeping properly and what the root cause could be.

Learn how to fix your sleeping issues successfully and consistently.

Learn what years of helping people have revealed and how we can help.

Learn the industry secrets no one wants you to know and what you can do.

Learn some common mistakes that could prevent you from sleeping well.

Learn what you can do if you still don't experience a better night's sleep.

And access multiple ways to earn points and start helping and saving today!

Our products will help you sleep better! 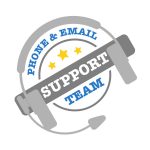 The RLS-H Formula and the RLS-multi are designed to complement each other. Most people opt for the starter pack and reach out to our support team for optimal results. All purchases are covered by our 30-day, 100% money-back guarantee. 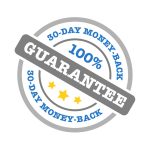 Our products will help you sleep better!

The RLS-H Formula and the RLS-multi are designed to complement each other. Most people opt for the starter pack and reach out to our support team for optimal results.

Here's why thousands of people use our products.

Don't spend another night tossing and turning and experience a restful sleep tonight!

Helping people for so many years makes us experts and qualified to help you sleep well.

Our products have been approved by Health Canada since 2011.

Non-habit forming, no known side-effects, and safe to take with other medications.

We are committed to helping you sleep better with a support team at the ready.

I listened to the audio book and tried the advice it gave. Ever since then, I am sleeping through the nights and waking up feeling great.
― Ginette B. ―

I really enjoyed reading the "Better Sleep, Better Life" book. It was a quick read and I now have a clear understanding of what my next steps will be. Best part, all this info was free.
― Gabriella S. ―

I sleep well most of the time but once in awhile, I have the worst sleep ever. I just called the support line and actually talked to someone who was able to give me very useful advice. Very grateful!
― Norman B. ―

What people are saying on

Good advice for the whole family

This book is a quick read but gives you a lot of information on how to improve your sleep. You can tell it comes from a desire to help and be of service. I highly recommend it. 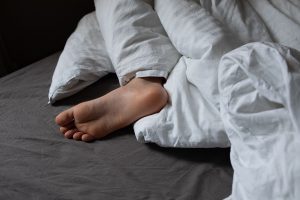 How it all started

Shawn lives in Ottawa, Ontario Canada, is married to his wife of sixteen years, and has two children. Shawn struggled with restless less sleep and restless legs for years. In 2003 he decided his life was not going to be ruled by these symptoms anymore. After consulting with doctors, specialists, naturopaths, etc, Shawn was forced to explore options to deal with his symptoms once and for all. After experimenting on himself, he developed the RLS-H Formula which was approved by Health Canada in 2011. In 2020, Shawn wrote the book “Twitchy Legs” that described how he managed to find a solution to his restless legs symptoms and developed the product now known as the RLS-H Formula that has helped thousands of people find relief from their restless legs and sleep better at night. 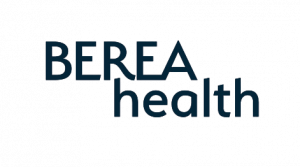 Text Us or Request a Call Back
© 2023, icansleepbetter.com

An e-mail has been sent.

Access to “Better Sleep Better Life” is on the next page. We will send you a 10% discount on our products. Please check your junk or spam folder if you don’t see the email in your inbox.

ONE SECOND… We want you to know that the people we talk with end up sleeping really well!

Fill out the form below and we will call you in a few days to check up on your sleeping status.